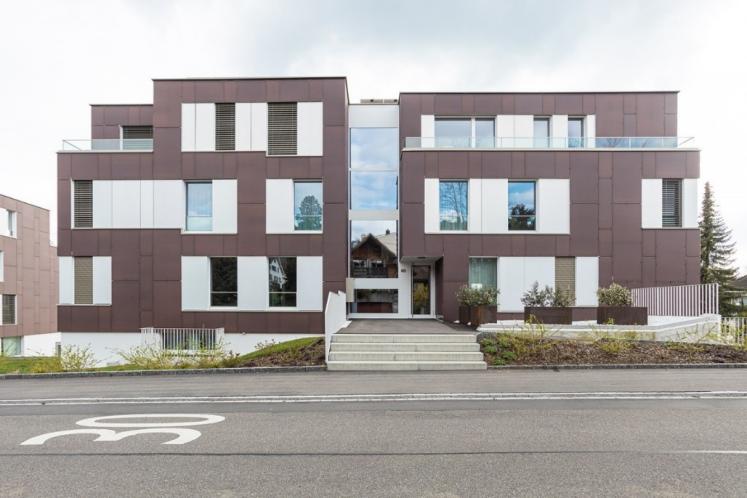 Building Integrated Photovoltaics (BIPV) can contribute to accelerate the global energy transition, producing electricity from renewable energy sources directly in the buildings. BIPV modules can substitute roof, façade, shading components, etc., thus considering it with the early stages of the buildings’ design can be relevant. Eurac Research developed a tool to support architects and other designers in this task. The “BIPV optimization tool” (available in a simplified version on the EnergyMatching Platform) suggests the optimal configuration of a PV system to be integrated in a building or group of buildings, meaning optimal PV capacity, modules’ position and electric storage system size. It considers the specificities of the cases, including the hourly profile of building electricity consumption. The tool can evaluate the energy fluxes between PV, storage, building uses and grid in each hour of the year. This allows to have a set of KPIs addressing the BIPV expected performance, for instance self-consumption, self-sufficiency, net present value, levelised cost of electricity, CO2 emission. The BIPV optimisation tool supports Eurac experts also to explore the BIPV potential with regard to different research topics today under discussion. This article explores the features of the tool and an application example.

BIPV towards the energy transition

To achieve the objectives set out in the 2030 Climate Target Plan, it is fundamental to accelerate the energy transition through a massive increase of Renewable Energy Sources (RES), energy efficiency and the electrification of many end-use sectors. With the Renewable Energy Directive (EU Directive 2018/2001) on the promotion of the use of energy from renewable sources [1] and the following revision [2], the European Union updated the target for the reduction of Greenhouse Gas (GHG) emissions compared to the levels of 1990, up to 55% compared to the 40% of the previous plan, and the objective to cover at least 40% of the energy demand by RES by 2030. Integrating photovoltaic (PV) technology in the built environment to generate electricity can be one of the main mechanisms towards the global energy transition, and thus the building sector decarbonisation. In 2016 it was estimated that Building Integrated Photovoltaics (BIPV) could technically cover 32% of the building electricity demand at the EU level [3].  A recent study [4] reveals how this 32% is expected to grow by 2030, when buildings in the EU will become more energy-efficient and the efficiency of PV systems will have improved considerably.

Read the full article on BuildUP


Mock-up kits up and running at Eurac Research labs

After an intense period dedicated to the design of the technical components, full-scale mock-ups of INFINITE kits have recently been installed at Eurac Research outdoor labs to test their overall aesthetic appearance and gain a better understanding of the interaction among kits on the same façade.

Presentation at S-LCA Conference, 7 September at 11:15