The importance of context analysis in assessing the social impacts of retrofitting technologies: the Italian case 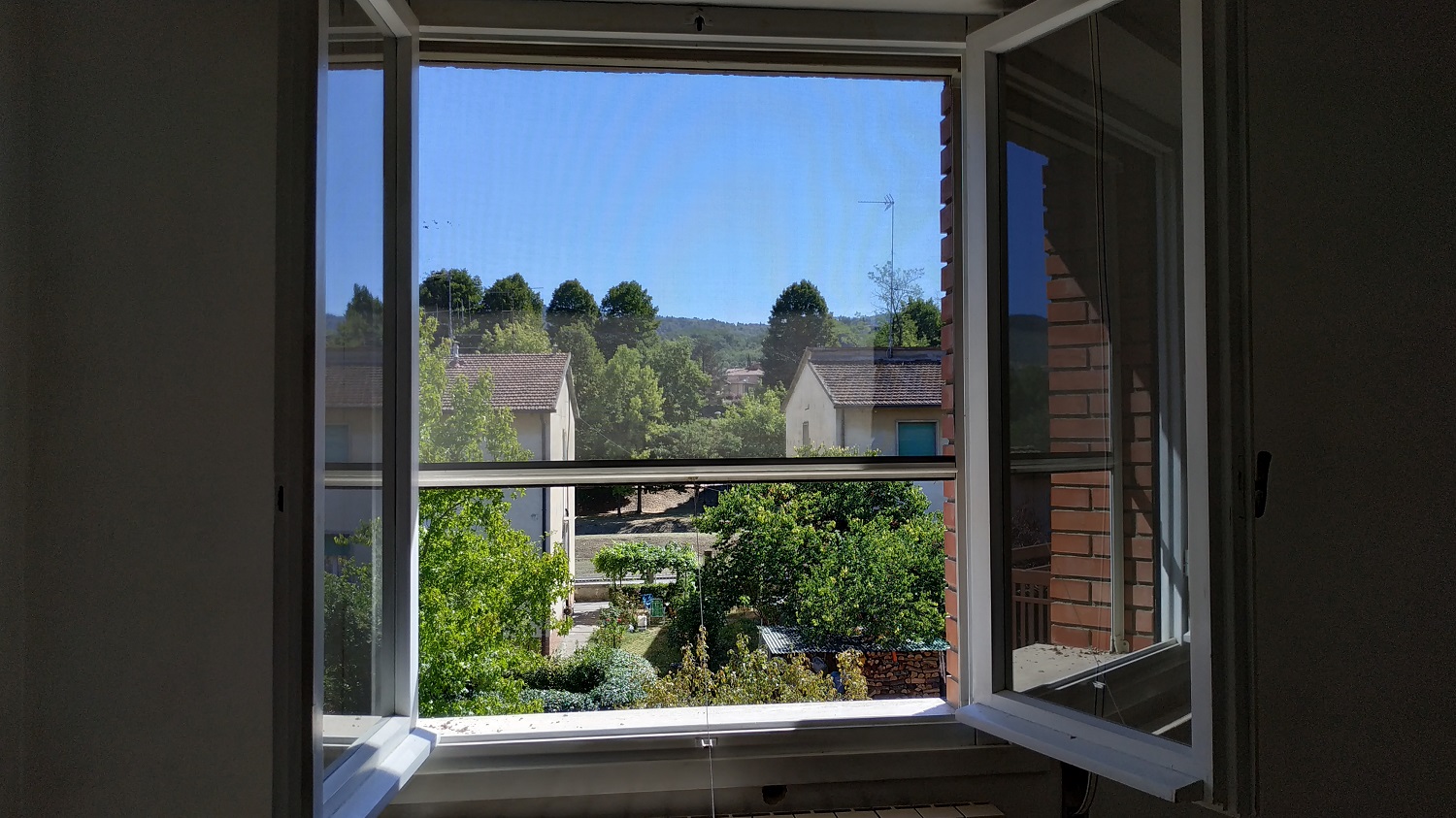 Investigating the social and socio-economic context of the building under renovation is crucial for evaluating the impact of retrofitting actions. As building residents are typically the first to experience any advantages or disadvantages associated to the renovation process and results, building inhabitants should be at the core of the assessment.

The context analysis should cover the social issues and the positive social aspects both at dwelling and building level; the perception of negative and positive aspects by residents, also considering that inhabitants may perceive things differently from researchers or facility mangers; and the potential perception of the novel technologies.

Understanding the building context should also go beyond the building boundaries, as cultural and anthropological factors at building scale are often linked to local, regional and national specificities, (such as daily habits, employment, energy poverty, environmental and social initiatives).

Different approaches should be combined to have a picture of the building context that includes different points of view, and with specific attention to the residents’ perspective. Field work plays a crucial role, as it gives the chance to talk with residents, facility managers and simply observe the life at the building site.

Field work at the Italian case

The Italian demo case is located in Greve in Chianti (Tuscany, Italy) and it is made of two twin buildings, built in 1978-79. To prepare field work at the Italian demo case, GreenDelta first arranged an interview with demo facility managers to have an overview of the building, residents, current issues and positive aspects.  A simple survey was then distributed to the residents, building on the discussions with facility managers, but also on preliminary desk and literature research. Finally, supported by the anthropologists of IRI-Ljubljana, GreenDelta conducted two days of field work in Greve in Chianti to talk with the residents about current issues, positive aspects, wishes for renovation and first impressions about INFINITE technologies.

Less than 15 people live in the two buildings. Most of the inhabitants are elderly and have been living in the building for many years, some of them even since the building construction. Residents spend most of the time at home. The core of all activities is the kitchen: in Italian culture, cooking and eating together is an important moment of sharing and being together. Beside the mealtime, residents spend time in the kitchen also because in winter it is warmer due to cooking. Furthermore, many residents have a wooden stove in the kitchen to overcome the limits of the inefficient and expensive heating system. In summer, instead, tenants are used to have windows open to allow fresh breeze to flow through the dwelling.

Poor balcony status, the presence of old windows (causing dispersion) and inefficient thermal performance of the building in winter and summer are the main problems reported by the residents. Lowering the energy bills is also perceived as an important need, especially considering that high costs do not correspond to a good thermal performance.

Although inhabitants overall seem to trust the work done in the project, the residents are afraid of the cost of renovation and of the economic implication of the novel technologies.

It is important to note that, as most of the residents are elderly, familiarity with technology is generally poor.

Photovoltaic panels and smart windows encountered the most positive reactions among the interviewees. In the first case, this was because of the clear link with clean energy generation and cost saving; in the second case, there was quite some curiosity around the technology, although residents stressed that they liked having the possibility to keep windows open and to look outside.

People will be happy if the problems they perceive are solved or improved, if costs are reduced, if the new technologies are not complex. It must be considered that these are elderly people that have been living there for many years and are used to certain things and the way their life takes place. However, if there is a relation of trust and if residents understand the value and reason of INFINITE work, then they can be more open towards the biggest changes. In general, involving children of the older inhabitants and explaining them how to use the novel technologies is recommended, considering that parents often rely on their children for anything related to technology and technology appliances. Also, including the display of parameters interesting for residents, such as weather forecasts, can increase the interest in using BMS (building management system).

Finally, it is important to think that in 5-10 years the tenants of the demo buildings may be completely different from the current ones and with very different needs and understanding of technologies.

Outcomes of the context analysis will serve for the selection of the social and socio-economic indicators to be evaluated (e.g. feeling of ownership, thermal and psycho-social well-being). In addition, they will lay the basis for the acceptance of the technologies, their assessment and the interpretation of the potential social impact.

Presentation at S-LCA Conference, 7 September at 11:15

INFINITE newsletter is out!

INFINITE partners went to Florence to visit the demonstration buildings and meet the residents.